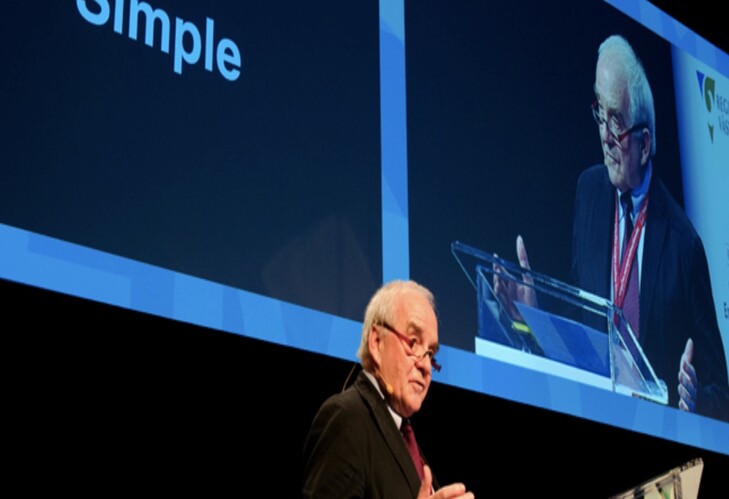 Charles Norman Ehler is a marine planning consultant based in Paris, France. He has worked often with the Intergovernmental Oceanographic Commission (IOC) of UNESCO and other international and non-governmental organisations and national governments on coastal and marine spatial planning. His  work on MSP at IOC-UNESCO was supported from 2006-2018 by the Gordon and Betty Moore Foundation in Palo Alto, California.

Before moving to Paris in 2005, he was a senior executive for the US National Oceanic and Atmospheric Administration (NOAA) and Environmental Protection Agency for 32 years. Prior to his US government service he taught regional planning and natural resources management at the University of Michigan, the University of California at Los Angeles (UCLA), and the State University of New York at Stony Brook. He was the Marine Vice-Chair of IUCN’s World Commission on Protected Areas from 2000-2005. In 2007 he was recognised by the Intergovernmental Panel on Climate Change (IPCC) for his contributions to coastal adaptation and its contribution to the award of the Nobel Peace Prize to the IPCC in 2007.

In November 2006 he organized and co-chaired with Fanny Douvere, the first International Workshop on Marne Spatial Planning for IOC-UNESCO in Paris, now recognised as "...the starting point for the spread of MSP internationally."  He has authored or co-authored more than 100 publications on marine and coastal planning including "Visions for a Sea Change: report of the first international workshop on marine spatial planning" (2007), the UNESCO guide to "Marine Spatial Planning: a step-by-step approach to ecosystem-based management" (2009) and a UNESCO guide to "Evaluating Marine Spatial Plans" (2014). In March 2017 he keynoted the 2nd International Conference on Marine/Maritime Spatial Planning, organised by the Intergovernmental Oceanographic Commission, UNESCO, and the Directorate-General for Maritime Affairs and Fisheries (DG MARE) of the European Commission, at UNESCO Headquarters in Paris. He recently edited a special issue of Marine Policy on marine spatial planning published in 2021.

He and his former collaborator Fanny Douvere (since 2010 Head of the World Heritage Marine Programme of UNESCO) have been credited with doing more than anyone to advance the field of marine spatial planning internationally.